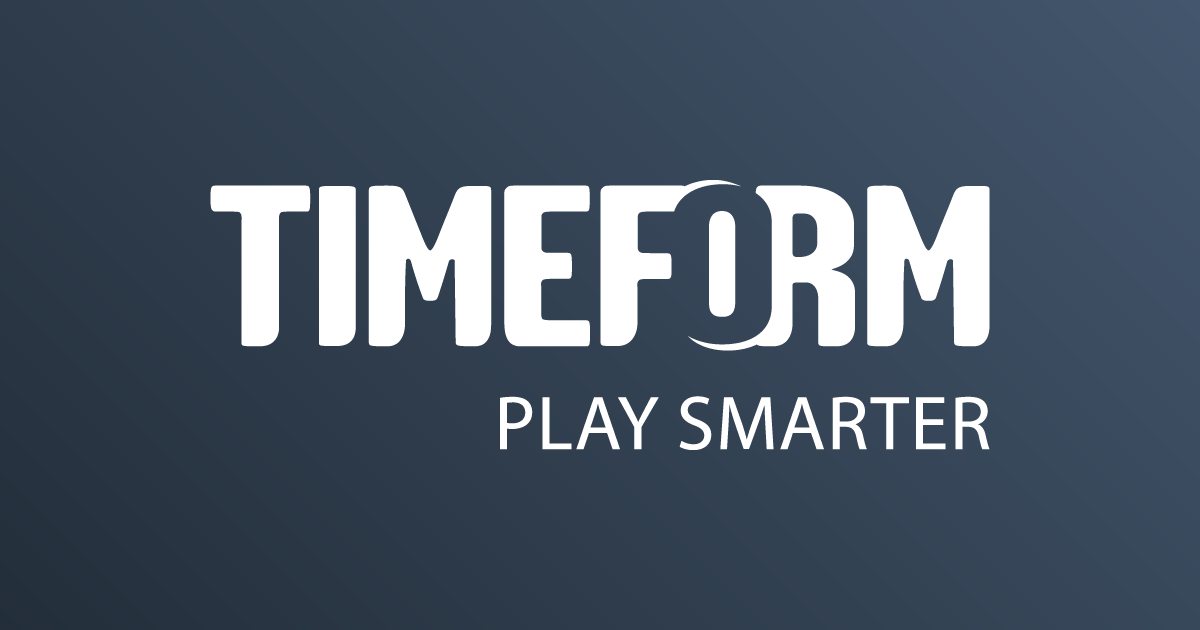 The Timeform updates following an excellent weekend’s racing in Dublin are eye-catching. I’m not betraying any confidential information here because they’re all available on Twitter at https://twitter.com/Timeform.

Uprated from 170p he’s now their joint top rated chaser alongside Cyrname, following his impressive defeat of Min (174). It’s also worth noting that this one’s time rating was highly impressive.

3/1 for the Champion Chase

Her victory in the Irish Champion Hurdle was viewed as “workmanlike” – I agree.

Unchanged but could easily be enough to take the Arkle. The Timeform assessors were also impressed by Cash Back – 152p from 147p.

Unbeaten in a point, a bumper and two hurdles, this one is now only second to Envoi Allen among the novice hurdlers.

I’m unconvinced that this race revealed a likely Cheltenham Gold Cup winner. It seems that Timeform assessors are in agreement – Delta Work 168p unchanged, Kemboy 173 from 176 and Presenting Percy 165 from 167. Of the Irish Al Boum Photo is currently 7/2 for the big one and holds no other entries before the Festival.

Amid all the hoopla I think that this is a very sensible assessment. It was thrilling but did he really beat any other serious contenders? I hope that they go for the Marsh (formerly the JLT) rather than the RSA because, regardless of his age, the latter is a mighty ask for a horse that excelled at 2 miles and seems to benefit from jumping at speed.

I’m going to do my first Cheltenham preview after this weekend’s “Super Saturday” at Newbury at which we can expect to see Chantry House and Ecco in the 2m 4-y-o novices’ hurdle, Altior, Sceau Royal, Dynamite Dollars and Kalashnikov in the Game Spirit Chase and Native River in the Denman Chase (albeit against limited opposition). The Kingmaker at Warwick could also be interesting.

A quirky note for Friday is that the featured (14:45) hunter chase at Bangor has three entries for David Maxwell Racing Limited. Bearing in mind that these horses (two with Philip Hobbs and one with Paul Nicholls) are in training for the owner to ride them, it will be interesting to see which one (if any) he selects to ride.

Finally, one to note on Thursday is that Shishkin is entered to run in the Sidney Banks Memorial Novices’ Hurdle at Huntingdon (14:31). This one is currently 4/1f for the Supreme but the owner also has Asterion Forlonge, currently 5/1 in the same race. Personally I prefer the latter.

The big week at Cheltenham is not far away now!

This site uses Akismet to reduce spam. Learn how your comment data is processed.