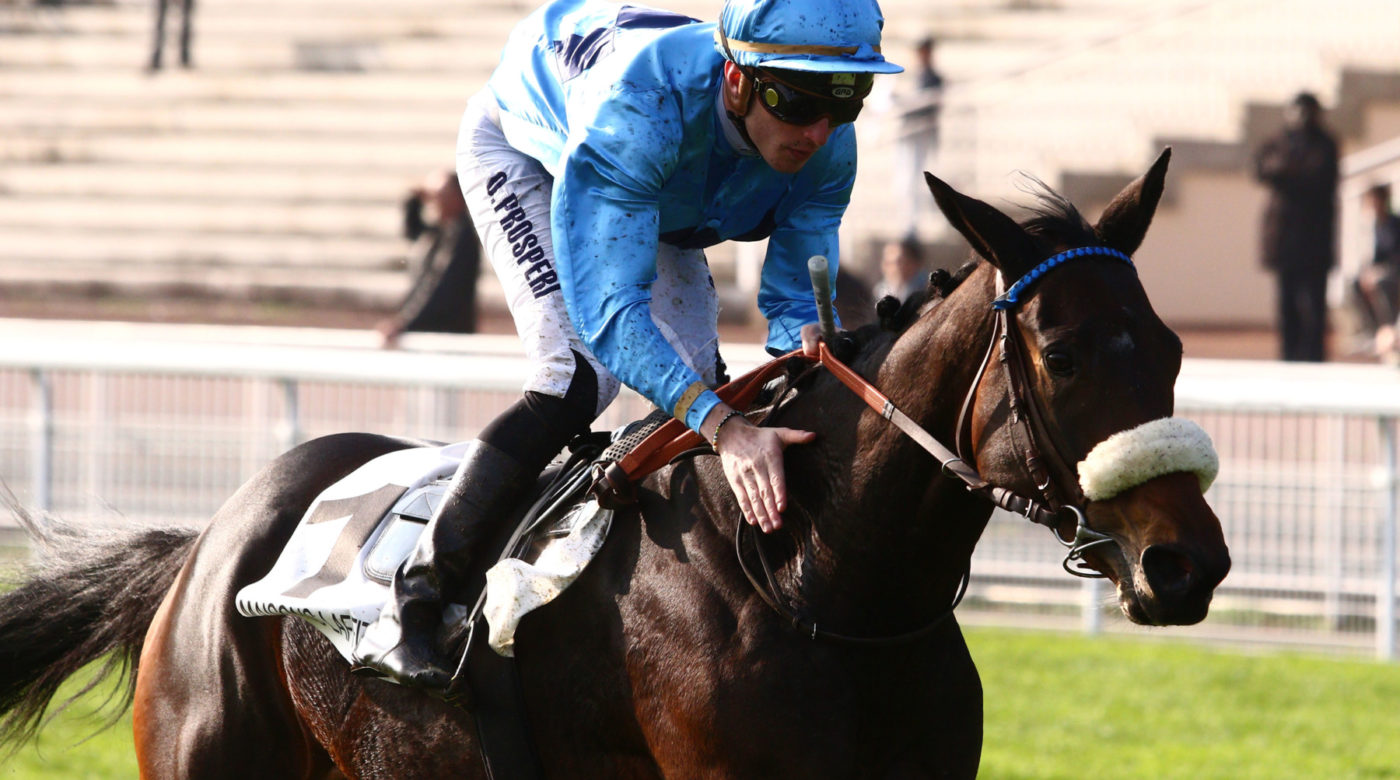 After the great flu shut out is a great extended weekend of racing, starting tomorrow with some decent runners at Kelso, albeit at short odds.

The feature at Clonmel is the 2.40 Grade 3 3m novices’ hurdle, featuring a number of Ballymore and Albert Bartlett entries. All the main yards are represented including Willie Mullins (Allaho 5/1), Henry de Bromhead (Capuccimix 9/2), Gordon Elliott (Swordsman 5/1) and Noel Meade (Eurobot 12/1) plus several second strings. It’s far too competitive for a bet but a decent candidate for Cheltenham could well emerge.

Friday is likely to see Kalashnikov at Sandown in the rescheduled Grade 2 Kingmaker Novices’ Chase and Posh Trish in the Grade 2 novices’ hurdle, as well as Rathlin Rose off 12st 10lbs and, after 593 days (439P), Keltus, 15-y-o Pete The Feat and, for Ben Pauling, the very consistent Carlos Du Fruitier, all entered in the Artillery Gold Cup.

Haydock includes the Victor Ludorum Juvenile Hurdle with entries including one of my current favourites of the season, Quel Destin, the Grade 2 Rendlesham Hurdle with Yanworth and If You Say Run, a Pertmeps qualifier including Blaklion, and a number of other familiar names, the Grade 3 Grand National Trial which could be an absolute cracker and a Grade 2 novices’ hurdle, plus one of the notable pre-Cheltenham races, the Walrus Hunters’ Chase.

Wincanton features the Grade 2 Kingwell Hurdle, which also looks like it could be a top race, although many of the candidates hold multiple entries.

And then we have the unparalleled nine race card at Ascot. I’ve listed the main races with notable candidates.

Grand Sancy, Mont Des Alavoirs, Getaway Trump, Al Dancer and one at an outside price that I’ll keep up my sleeve until the declarations are out!

And if that wasn’t enough, there are two Grade 2s at Navan on Sunday.

What a weekend. It’s fair to say that the Cheltenham picture is likely to be very much clearer in a few days. My schedule? Get the jobs done on Friday morning and settle down with a few real ales for a feast of racing!

Now into the proper season with the Charlie Hall!

Very pleased with the news about Quatre Heures in France. Entered for the feature hurdle in Enghien next Friday and the Grand Prix d’Automne (Grade 1) in Auteuil next Saturday (former more likely).

The United House Gold Cup (3.40) has a number of iffy horses, any one of which could put in a good performance and should therefore be approached with caution. My choice is Muirhead on the basis that he’s well placed in this. Have to say that Paul Carberry jockey booking is significant given all the current fuss because others would need a level of encouragement that jockeys may be unwilling to provide!

The 4.50 beginners’ chase has some interesting candidates and Michael Flips is good value at slightly odds on. Not an obvious betting option.

So, on to the main fare at Wetherby. We’ll start with the Grade 2 West Yorkshire Hurdle (2.45) and a confident selection which is Carlito Brigante. A good horse who was fully campaigned in his juvenile year and has now had a decent break, putting aside the Dundalk run which was hopefully just a day out. 4/1 is good value because the others have serious questions to be answered.

This is the best Charlie Hall (3.20) for some time and hopefully a justified vote of confidence for trainers who have been concerned about putting their good horses out on a course which has had its criticisms. I’m all against Time For Rupert and Chicago Grey so, for me, Poquelin to beat Diamond Harry is the call. I’ll probably do a reverse exacta to cover the options. Poquelin is tried and tested, particularly at this time of year, and could be lot better than the opposition.