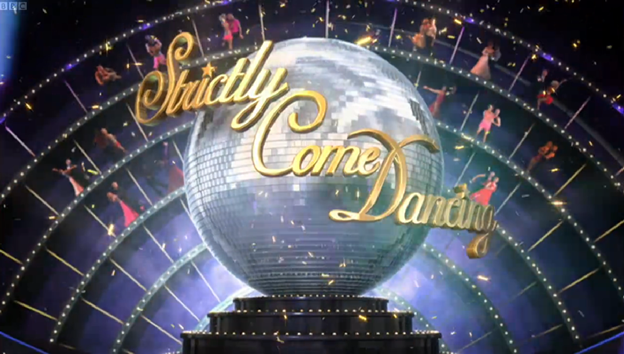 It’s Strictly time! After the usual false start of the launch show it’s now time to place a few early bets so here are my initial thoughts. I’ve had to rely on input from other previews for the ones I don’t know and, as ever, the Digital Spy website is essential reading.

I’ll take the Paddy Power odds since, as far as I can see, the more reliable Betfair market is not yet available.

Natalie Gumede – 9/4 Visually attractive and she looks like a dancer. From Colne she could be this year’s Chelsee Healey but hopefully not so self-centred – that absolutely did for her. She’s semi-final material but I don’t see her as the winner.

Ashley Taylor-Dawson – 3/1 Should have a much better chance, based on recent results and the Strictly TV audience appeal. Ashley is a leading candidate. He’s visually right and has a dancing and singing background with a proper theatrical background. His dancing was noted when in the band allSTARS (no, I haven’t heard of them either). Paired with Ola Jordan and therefore covering both male and female interest he has an obvious chance. Could be odds on after a few weeks.

Susannah Reid – 6/1 Breakfast TV presenters have had mixed results (some very good) but I can’t have her as a serious candidate. I suspect that her general manner will grate with the hardcore It Takes Two aficionados (no offence Susannah but this is betting!). Statistically she’s also pushing the boundaries as a 42 year old. She is a lay (in the betting sense) as soon as the Betfair market is up.

Rachel Riley – 6/1 An obvious choice for the daytime Countdown viewers she will no doubt have an enthusiastic fan base. I read a preview today on Easyodds in which Simon Hopper suggested that her lack of persona may be a problem. I agree. She also seems too keen to win and I’ve read concerning reports about her training (now this really does sound like a horse racing preview!) so she’s off my list.

Sophie Ellis-Bextor – 9/1 She has obvious dance credentials but I can’t help thinking that this is intended as a career revival move and, as such, I don’t think that she’s suited to the programme. Not even an outsider.

Ben Cohen – 10/1 Some sports stars have done very well and some have been appalling. He’s one to watch for his first performance which should provide the answer. My expectation is that he’ll come across as a thoroughly nice chap but not a contender.

Abbey Clancy – 12/1 I doubt that she’ll appeal to the core audience. She won’t have the personality to go all the way to the final (again, no offence, just being real from a betting perspective).

Patrick Robinson – 14/1 The odds are about right. Has a drama and sports background but he was born in the same year as me, i.e. too old.

Fiona Fullerton – 25/1 I’m optimistic (but not certain) that she’ll be graceful in the ballroom but the latin may be her downfall. She could be surprising (a la Pamela Stephenson), i.e. a stayer but not a winner.

Julien McDonald – 33/1 He’s a really interesting candidate because he has a strong dance background before he moved into fashion. He contemplated a career in dance. I suspect that his enthusiasm for fur in his fashion may be one of the stories this season. For the avoidance of doubt, a no hoper.

Mark Benton – 40/1 A comedy candidate in all senses.

Dave Myers – 66/1 One of the “Hairy Bikers” has recently possibly, allegedly (my legal mind in focus), been exposed as a dogger. Is it him? It would be quite funny if it turned out to be true!

Deborah Meaden – 66/1 I can’t put it better than Simon Hopper on the Easyodds website: “Dragon’s Den panellist Deborah has got no chance. End of.”

Vanessa Feltz – 100/1 Well you have to give credit to Vanessa for taking part. She did really well with her recent participation in Celebrity Big Brother but I think that you, like me, are cringing when you think what the Strictly judges are going to say about her. At least she’ll have the comfort of her latest beau (sorry Vanessa but it’s just not for you).